God Has a Complete Purpose for YOUR Life

I can still vividly recall it like it was yesterday.

It was a rainy day in May and I was getting dressed to go to my college graduation.

Looking back I can see that it should have been a day of triumph and victory. I had finished four years of Bible school and was graduating with a Bachelor’s Degree in Pastoral Ministry. I could have been celebrating, but instead I was in deep grief.

Honestly, I felt like a complete failure. I felt hopeless; like I had no future; and honestly I felt rejected by God.

At the root of all of these feelings that were breaking my heart was the lie that God could not or would not use a single woman in ministry.

I had no idea what to do.

As I said before, I knew beyond a shadow of a doubt that I was called into full time ministry at the age of 7. I truly believed that this call was reconfirmed by the Holy Spirit when I was 20 years old. The truth is that I had no back up plan. I’d dedicated my life to following God into full time ministry; yet, on what should have been a happy day I was looking this dilemma right in the face.

---I’d been taught and truly believed that a woman needed to be married to minister.

---A woman needed a covering or she was out of God’s will.

---She was a feminist who would do more harm to the body of Christ than good.

And yet, here I was unmarried----single with no prospects and facing the questions:

“Had God changed His mind?”

“Did I do something wrong that God rejected me?”

“What was I going to do with the rest of my life? Why didn’t God want me when I wanted to serve Him so badly?”

Quite frankly, those questions were not answered that day.

Instead, it would take years of inner healing and working though the lies I’d been taught over the years before I would come to the realization that the problem had nothing to do with God not calling me into ministry or changing His mind.

Instead, the problem was that my ideas about women in ministry and a woman’s role in God’s kingdom were TOTALLY wrong.

I---and so many other women like me---had been lied to.

The truth is that a woman does not have to be married to follow God’s plan and purpose for her life. I clearly remember the day that the Holy Spirit started making this clear in my life:

It was a bright sunny summer day when the contractor came to our house. Although we’d never met him, we were aware of his reputation—prominent businessman, strong believer, leader in his church. When we answered the door and invited him to sit at our kitchen table while he worked out the estimate for installing our windows, we were expecting to make a new friend. That did not turn out to be the case.

Instead of being friendly, he turned out to be very opinionated and rather insulting. Rather than giving us an estimate for the job and going on his merry way, he graced us with over an hour of his opinions about everything—but mostly, single women.

By the time he left, I felt like someone had just dumped a truckload of shame, embarrassment, and worthlessness all over me. The contractor made it quite clear: I was nothing and my life would amount to nothing until I get married.

Feeling completely beaten, I knew I had some business to do with God. I needed to get alone with Him and find out if He felt the same way our contractor felt about me being unmarried.

I remember clearly is the answer the Heavenly Father gave me. It came in the form of a Scripture:

Acts 21:7-9 provides a window into one of the places where Paul and his companions stayed while they were on their missionary journeys. It says,

“We continued our voyage from Tyre and landed at Ptolemais, where we greeted the brothers and sisters and stayed with them for a day. Leaving the next day, we reached Caesarea and stayed at the house of Philip the evangelist, one of the Seven. He had four unmarried daughters who prophesied.”

That day as I was seeking God for answers, those words seemed to literally jump off the page screaming, “Look—these women were SINGLE and yet God had a special place for them in kingdom.”

Think about it: The gift of prophecy isn’t a talent or gifting that is inside of you when you are born. It isn’t a skill that can be learned and developed. It was the Holy Spirit living inside of them that enabled them to prophesy. That means that God chose these unmarried ladies to be the vessel that He used to share His words with His people.

How awesome is that?

What I learned that day is that God doesn’t see singleness as a mark of shame or disgrace or as being out of his favor.

He didn’t criticize Philip’s daughters for their lack of a husband or say they needed to get married and “get a real life” before they could fulfill their purpose in the early church.

It wasn’t just these young women. Turn back in the New Testament to Luke 2:36-38 and meet a widow named Anna. She had only been married for seven years when her husband died. Knowing the standard marrying age at this time, you can assume Anna was no more than twenty-one years old when he died and she was single for the next 64 years. During this time she literally moved into the temple and devoted her life to prayer, fasting, and teaching other women the Bible.

One day while Anna was praying in the temple, the Holy Spirit led her to the exact place where Mary and Joseph were dedicating Jesus. What an honor this was for Anna!

Among all the great priests, religious leaders and kings in Jerusalem who would have been more than happy to tell you how important they were, God chose Anna—a poor widow—to play a significant role at Jesus’ dedication.

Once again, this Scripture made it clear to me that God values single women.

He isn’t waiting for us to “find a husband” before He starts fulfilling His plan in purpose in our lives. Instead, today, His desire is for us to find our value and purpose in Him and following the plans that He has for each and every day of our lives.

That day was a turning point for me. Even though it started off with a lot of pain, it ended with me knowing that like the single women in the Bible I was loved, valued, treasured, and chosen by my Heavenly Father. Like these amazing women who’d gone before, God had a place for me, and He had a plan for my life.

Married or single didn’t matter to Him. I was His daughter, and as long as I was dedicating my life to following Him, He was proud.

This is a key to learning to soar as a single woman:

You need to understand that God has a unique plan, a unique purpose, and a unique calling for your life that He wants you to fulfill RIGHT NOW.

Your job isn’t to find a husband who will help you fulfill that calling---if that’s God’s will He’ll provide in His time----You start soaring when you being pursuing God’s heart and asking Him to show you His will for your life.

As He gives direction your job is to start taking steps to make that happen.

It might mean taking a class or learning a skill.

He might call you to step out of your comfort zone or try something new.

The truth is that as a single woman you have all kinds of potential waiting inside of you that God wants to use. As you seek and follow His direction toward His plan and purposes for your life---that’s when you begin to soar. 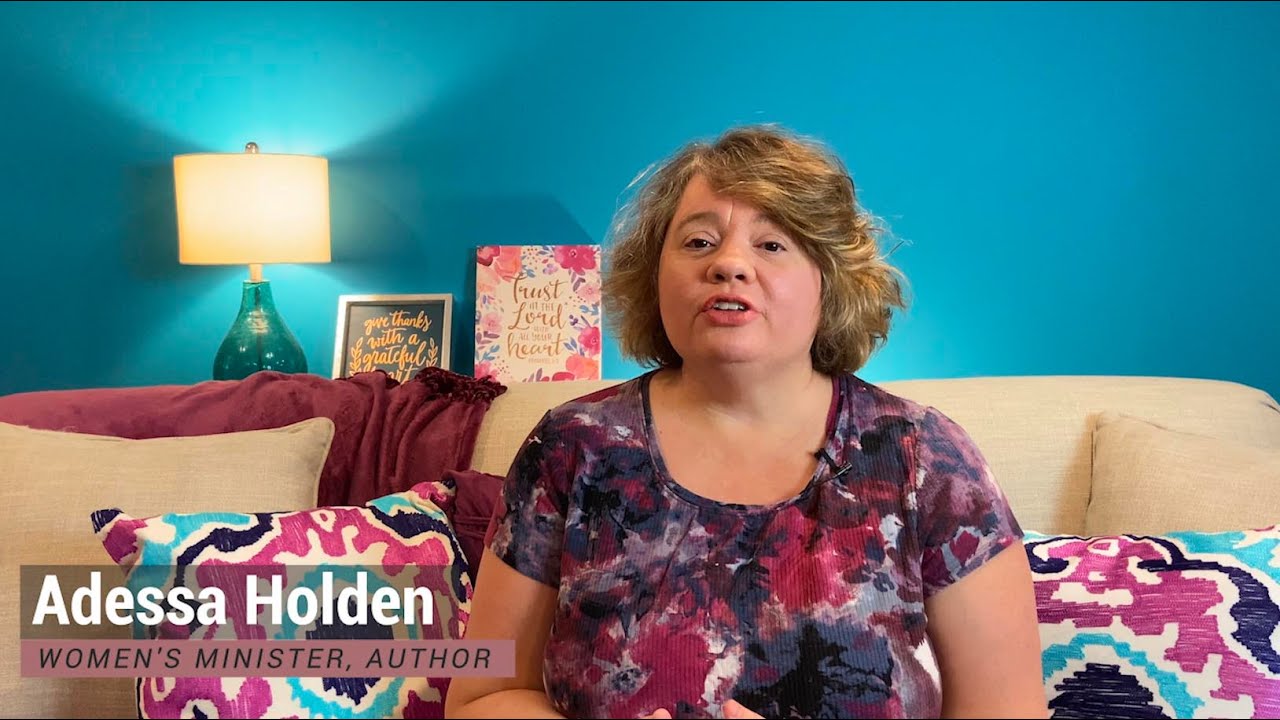 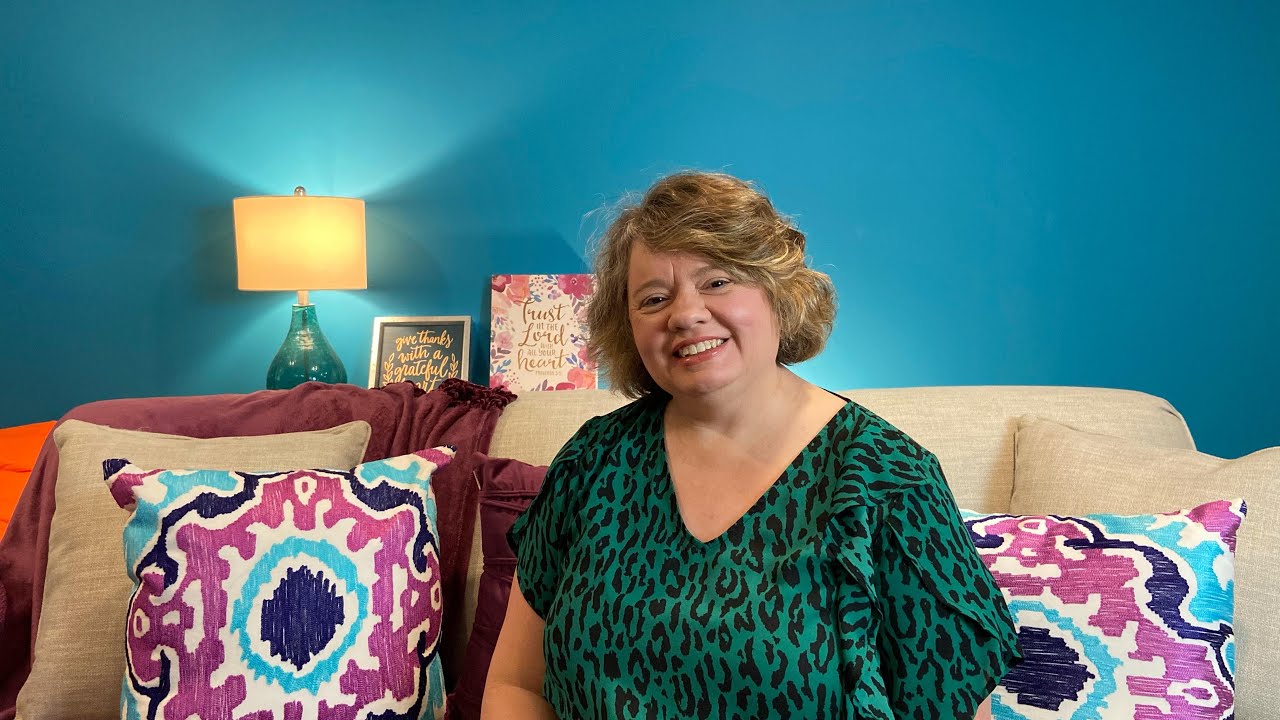