How to Tame a Lion

Has anyone ever completely hated your guts?

Maybe they were jealous of you or wanted something you had.

Perhaps they resented that you made them look bad.

Whatever the reason, if you have ever had someone hate you, be out to get you, or do their darnedest to destroy you and your reputation, then you can relate to Daniel.

As we open Daniel 6, we see that’s precisely where Daniel finds himself.

Why was Daniel hated?

Well, he had just received a big promotion. When I say “big promotion,” I mean he just stepped into a super, ginormous, job of a lifetime. When King Darius conquered King Belshazzar (after the infamous ‘writing on the wall’), he set up a new government structure. He gave 120 men the job of “satrap” (governors), then he appointed 3 of them as “vice-regents” (head of the governor). Daniel was one of the “vice-regents” until he got the promotion that put him in charge of the whole kingdom. Yep, you read that right—-the WHOLE kingdom. (Daniel 6:1-3)

Needless to say, this made the other governors jealous. Who was this Daniel guy that he got such a huge position—-to even rule over them—men who probably had more training and experience than Daniel, a former Jewish exile?

In a sentence, the Persian swamp was livid. They started designing a plot to take Daniel down.

There was only one problem—-they couldn’t find any dirt on Daniel to make him look bad. His character was impeccable.

I love the way the Message says this:

The vice-regents and governors got together to find some old scandal or skeleton in Daniel’s life that they could use against him, but they couldn’t dig up anything. He was totally exemplary and trustworthy.

They could find no evidence of negligence or misconduct.

What an incredible reputation!! What an example for all of us to strive toward! They couldn’t find anything to use against him because he was exemplary and trustworthy. Wow!!

Yet, it is Daniel 6:5 that stood out most to me when I recently re-read this passage.

Finally these men said, “We will never find any basis for charges against this man Daniel unless it has something to do with the law of his God.” (NIV)

I have to admit, having been raised in the church, I have heard the story of Daniel and the lion's den hundreds of times. I’ve seen pictures of lions on felt boards, watched the Superbook videos, and heard countless sermons. I’ve always assumed that the main lesson in this story was that we all need to have a consistent prayer life. (Which we do—it’s a critical point.).

However, this time when I read this chapter, I realized that the men who hated Daniel didn’t use the fact that he prayed every day to trap him. No, they used the fact that he was committed to obeying the Law of His God, which said,

“You shall have no other gods before me.”

“You shall not make for yourself an image in the form of anything in heaven above or on the earth beneath or in the waters below. You shall not bow down to them or worship them; for I, the Lord your God, am a jealous God, punishing the children for the sin of the parents to the third and fourth generation of those who hate me,  but showing love to a thousand generations of those who love me and keep my commandments.”

You see, it wasn’t just about a commitment to consistent prayer. No, the trap they set for Daniel was based on the fact that they knew Daniel would not break God’s Laws.

As we go on and read Daniel 6, we see that when the governors convinced the king to make a law saying that everyone could only pray to him for thirty days, Daniel did exactly what they expected him to do. (Daniel 6:6-9)

He remained faithful to God’s Law and continued praying three times a day.

Now when Daniel learned that the decree had been published, he went home to his upstairs room where the windows opened toward Jerusalem. Three times a day he got down on his knees and prayed, giving thanks to his God, just as he had done before.

“Just as he always did,” Daniel remained faithful to God’s Law.

--Just as he did when he was a young man who refused to eat the king’s food….

…Once again, Daniel said, “No matter the cost, I will cling to God’s Laws. I will be faithful to God. Obedience is my highest priority. Whatever happens, I will not sin against God.”

What gave Daniel the strength to do this?

I believe it was his consistent practice of spending time with God in prayer developing a personal relationship with God.

You see, it’s one thing to follow the rules for the sake of obedience.

However, if Daniel’s only goal were obedience and being a “rule-follower,” he would have been tempted to follow Darius’ decree and skip his prayer time for a month.

That’s why I believe that Daniel’s motivation was more than dogma. It was more than clinging to a system of beliefs or following religious rules.

I believe that Daniel’s motivation was love streaming from a personal relationship with God that was strengthened and nurtured as Daniel consistently prayed three times every day without fail.

We need to have a personal relationship with Jesus.

You see, you don’t gain this kind of strength by simply calling yourself a Christian or going to church every Sunday (although these things are important). No, the ability to stand firm in your convictions, the fortitude to face lions, and see God works miracles begins in your prayer closet as you build a personal, unbreakable, heartfelt relationship with Jesus.

The first step in becoming a man or woman who will not bow like Daniel is bending your knees in prayer.

In an age where Christ-followers are challenged more and more to forsake God’s Laws, to compromise, to tolerate evil, and renounce the fundamentals of our faith, it is vitally important that we develop a consistent prayer life.

Each of us needs to have a consistent time of private prayer, where we share our heart with our Heavenly Father and allow Him to share His heart with us.

Bow your knees in private worship—-don’t just worship in church but make worship a part of your devotional life. Show Jesus you love Him privately, not just in a crowd.

You see, it’s easy to follow Jesus in a crowd. But what do you do when the crowd chooses to bow to idols?

If you have a personal relationship with Jesus, you do what Daniel did and say, “I love God too much to betray Him. I am going to do what I always did and continue serving Him.”

In your time of private prayer, you gain the strength to stand up to the crowd and choose God’s ways above all else.

Remember: this stand starts with “always and consistently” having a personal relationship with Jesus.

Daniel didn’t start praying when the people who hated him passed the Law.

Instead, he was able to stand firm for God and God’s principles because he had the foundation of a personal relationship with God.

Today, if you want to follow Daniel’s example and be a man or woman who has the stellar reputation he had, then the place to start is in your prayer closet.

Find a place. Set a time.

Be faithful, be consistent, and be committed to developing a personal relationship with Jesus.

That’s how you prepare for the day when the command comes to bow.

You’ll be able to say, “Just like I’ve always done, I only bow my knee to Jesus.” 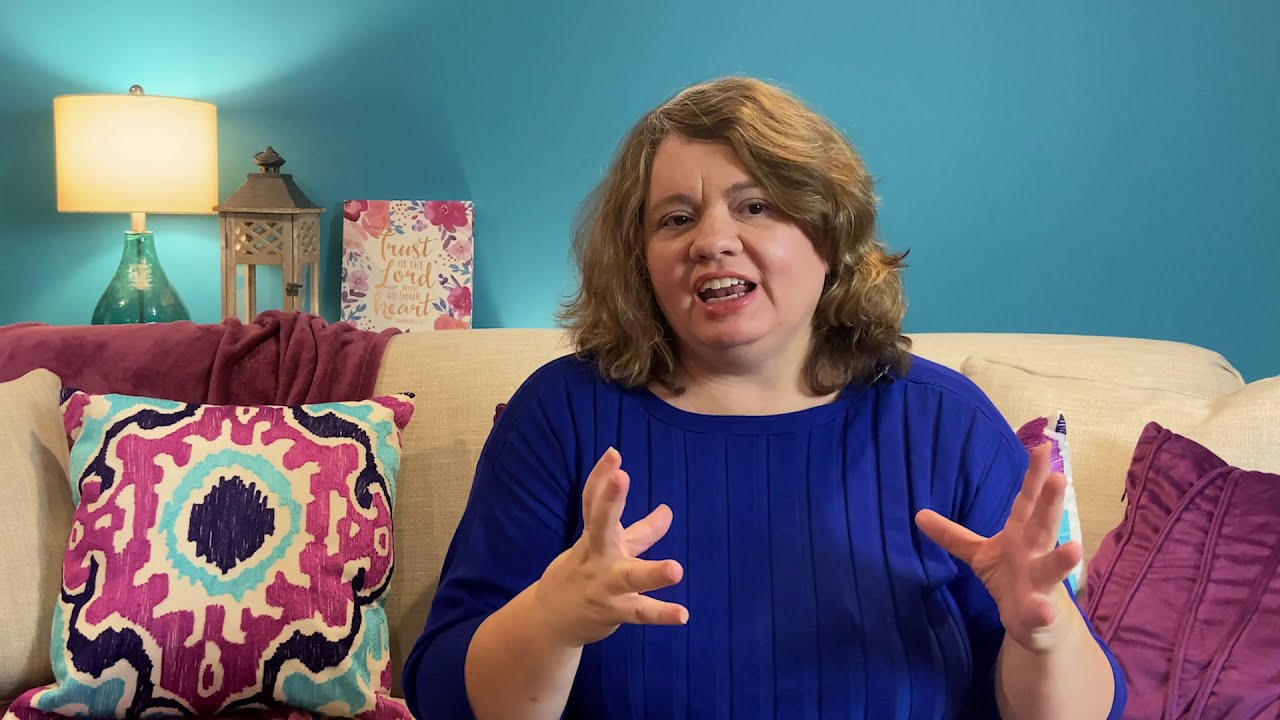